For the safety of our UL Lafayette community, Dupré Library is CLOSED until further notice. Access to online resources and research assistance via chat, text, and email remain available. See our COVID-19 Library FAQ for current services.

Virtual Reference Desk will be closed in observance of Memorial Day on Monday, May 25th, and will resume

POSTPONED: Dupré Library Is One of 50 U.S. Libraries Selected to Host "Americans and the Holocaust"

Due to the impact of COVID-19 the Americans and the Holocaust traveling exhibit has been rescheduled.

Did You Know About ... The Gaines Center?

Special Collections at UL Lafayette is proud to present the papers of Louisiana biologist John J. Lynch. Lynch was a flyway biologist surveyed the migratory patterns of waterfowl such as geese, brant, and swans. Some of his most important work included the study, recovery, and preservation of Whooping Cranes. He helped rescue surviving cranes in Louisiana and even hatched the first Whooping Crane egg in captivity. His daughter, Mary Lynch Courville, donated the collection.

At the beginning of his career, Lynch worked for the United States Biological Survey, later becoming the United States Fish and Wildlife Service. In 1955, he joined the Biology department at the University of Southwestern Louisiana (now the University of Louisiana at Lafayette) and taught courses on coastal marsh management. He continued his flyway work on Whooping Cranes and other waterfowl, as well as pursuing horticulturist activities regarding Louisiana orchids.

The John J. Lynch Papers include his entire body of research on Whooping Cranes, marsh ecology, wildlife, and much more. The collection also includes correspondence, maps, news clippings and newletters, and materials related to the associations he belonged to. These papers are housed in the University Archives and Acadiana Manuscripts Collection under Coll. 387. 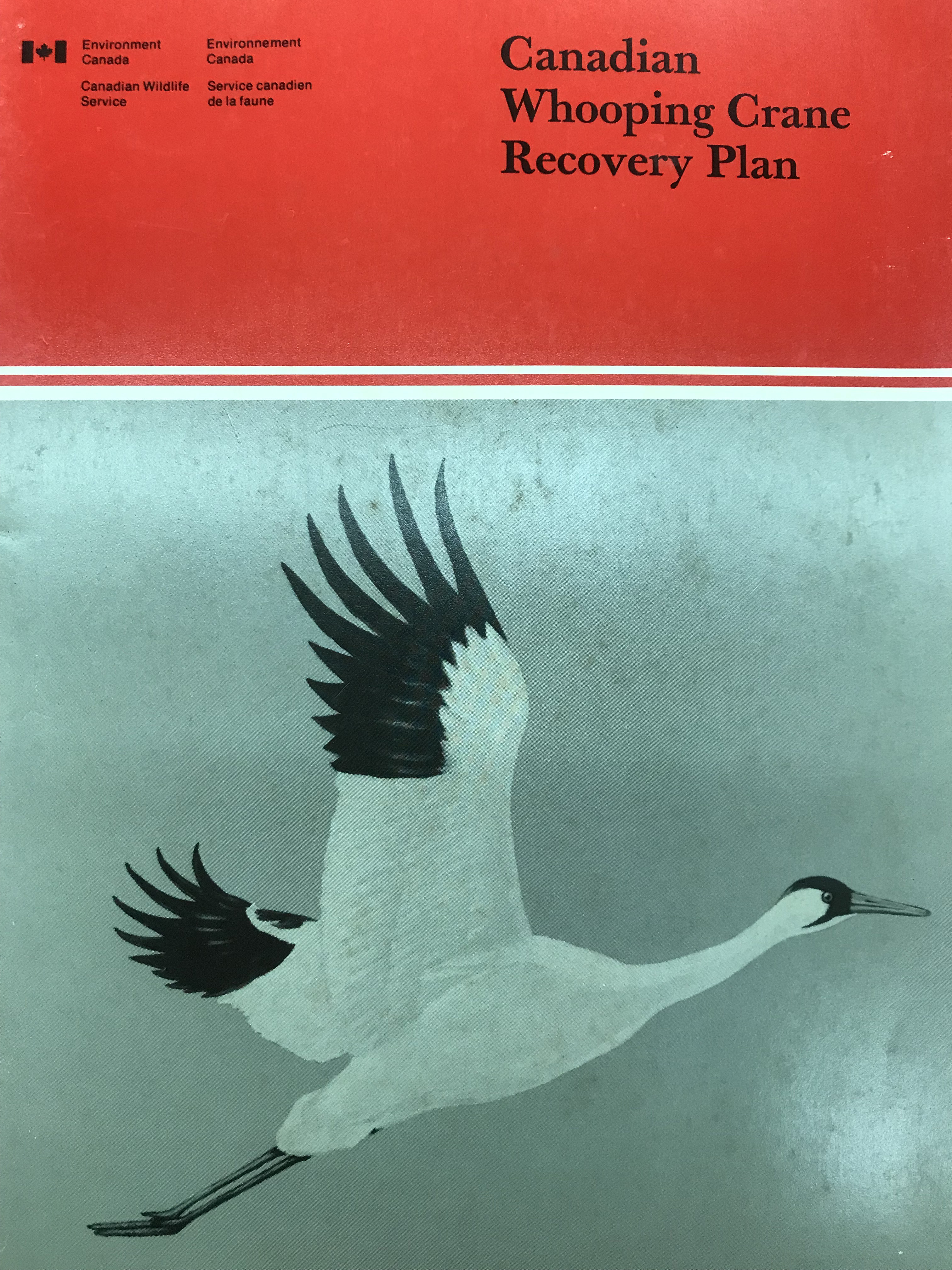